Walter Lewis Emanuel was a London solicitor and humourist who wrote stories for the Butterfly and Punch magazines in the United Kingdom during the late 19th and early 20th century. He is mostly remembered for his books featuring dog characters such as A Dog Day (1902), the diary of a dog written by a dog, The Snob (1904), A Conceited Puppy (1905), The Dogs of War (1906) and The Dog World and Anti-Cat Review (1909). He collaborated with Cecil Aldin, a magazine and book illustrator and cartoonist who became famous for his humorous dog paintings and provided the illustrations for Emanuel’s books. 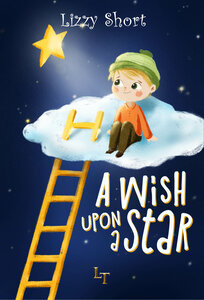 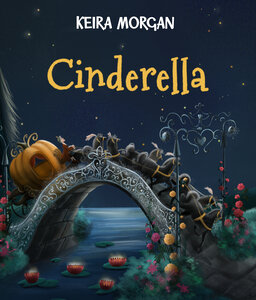 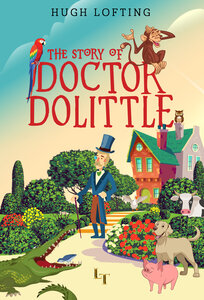 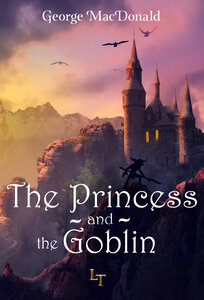